7 Best Musicals That Were Based on Movies

In 2000, the American comedy-drama film ‘Almost Famous’ starring Kate Hudson, Billy Crudup, and Patrick Fugit, became a timeless classic. We all came to know about the story of a high-school boy being given the chance to write a story for Rolling Stone Magazine about an up-and-coming rock band that takes him on a nautical journey touring with them. The film, written and directed by Cameron Crowe, has announced a musical theatre adaptation in the works, producers announced. According to Rolling Stone, Crowe has been developing the project “for the past couple years”.

Musicals that are turned into movies are quite common on Broadway these days. Other sources of adaptation are books, and plays. Most of the best movie-to-musical adaptations are the ones that have stayed faithful or made improvements to the source, translating a story from the language of cinema to that of musicals––because those embody completely different characteristics. This is not to be confused with “musical movies”, where the movie already features its original songs. We have compiled our top movie-to-musical adaptations everybody might enjoy and catch if ever they do a show near you!

Yes, it is an adaptation of a horror film, but it is a silly-smart spoof written by the best-selling book’s Hunter Bell and starring the hilarious Jenn Harris as sibilant-impaired FBI agent Clarice Starling.

Robin Williams as Genie in the animation film really set the bar and set the stage for the movie to be in Broadway, he gave the character that theatrical life. But even though it was hard to capture that quality on stage, the musical did a great job giving the genie musical-theatre flair, especially with their hit song “Friend Like Me”. 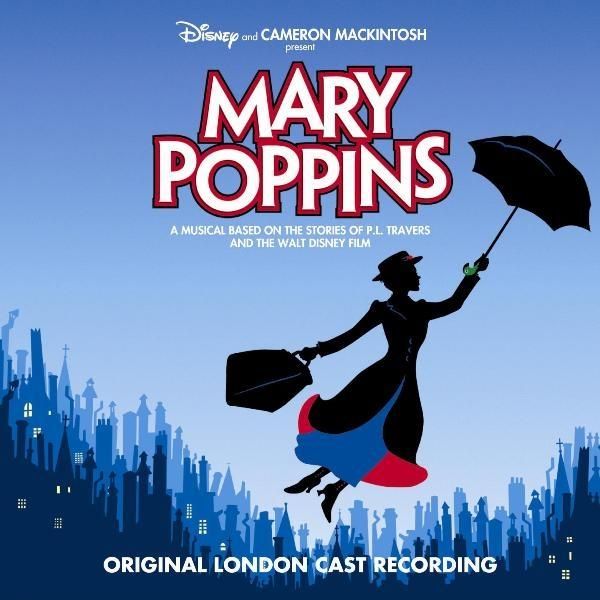 Mary Poppins is a household name both in classic movies and in musicals. When Mary Poppins hit the theatres, it was only natural for them to adapt a musical. The stage set in Broadway was able to completely resemble the vibe and dreaminess of the movie, down to the final plot. 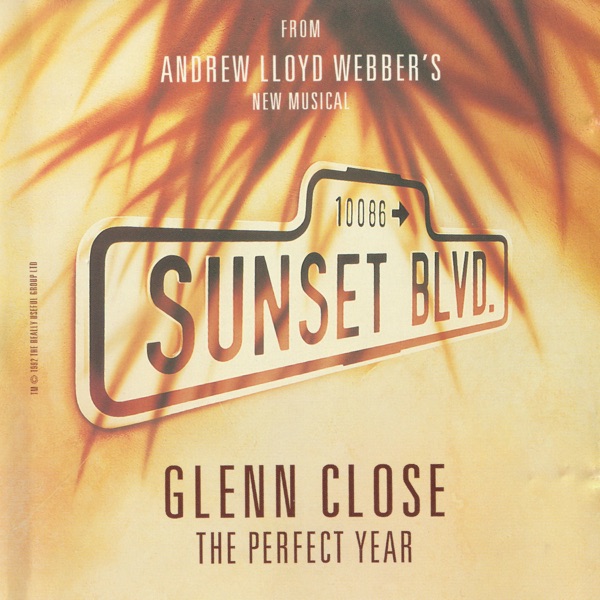 Believe it or not, Mamma Mia! was adapted from the Toni Collette chick flick “Muriel’s Wedding”. The musical is making its rounds again now, as Hollywood has made a modern remake of it starring Meryl Streep and Lily James, but it is still a musical worth watching. 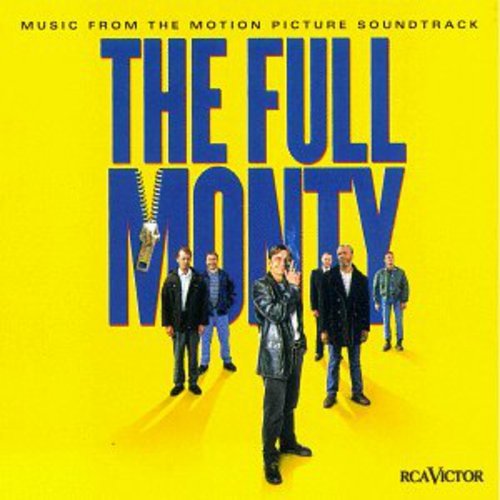 The English indie hit 1997 got everybody laughing when unemployed blue-collar proles become strippers to make money. It’s funny, frisky, and pop-powered, from the movie to the musical. Definitely worth your dollar. 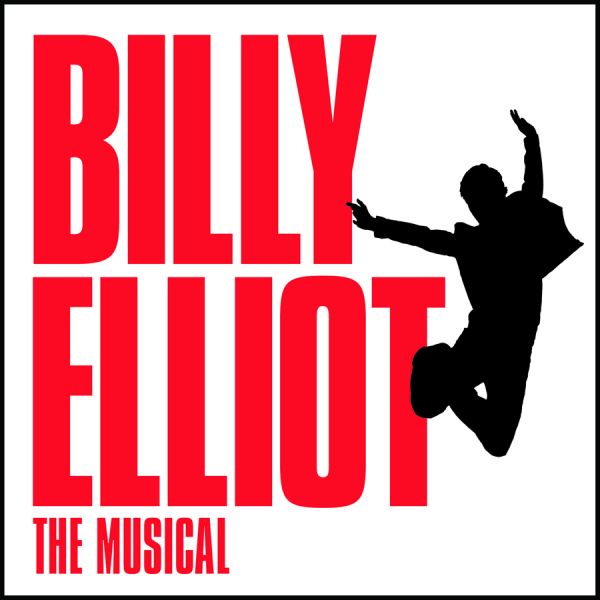 This is the story about a working-class English boy who had to fight through finding himself when he was discovering his love for ballet in a rigid environment. Elton John had a part to play in this musical, which really gave it a lot more life. It’s full of inspirational and empowering anthems, and English humour and flamboyance. Incredibly enjoyable.

What is your favourite musical show?